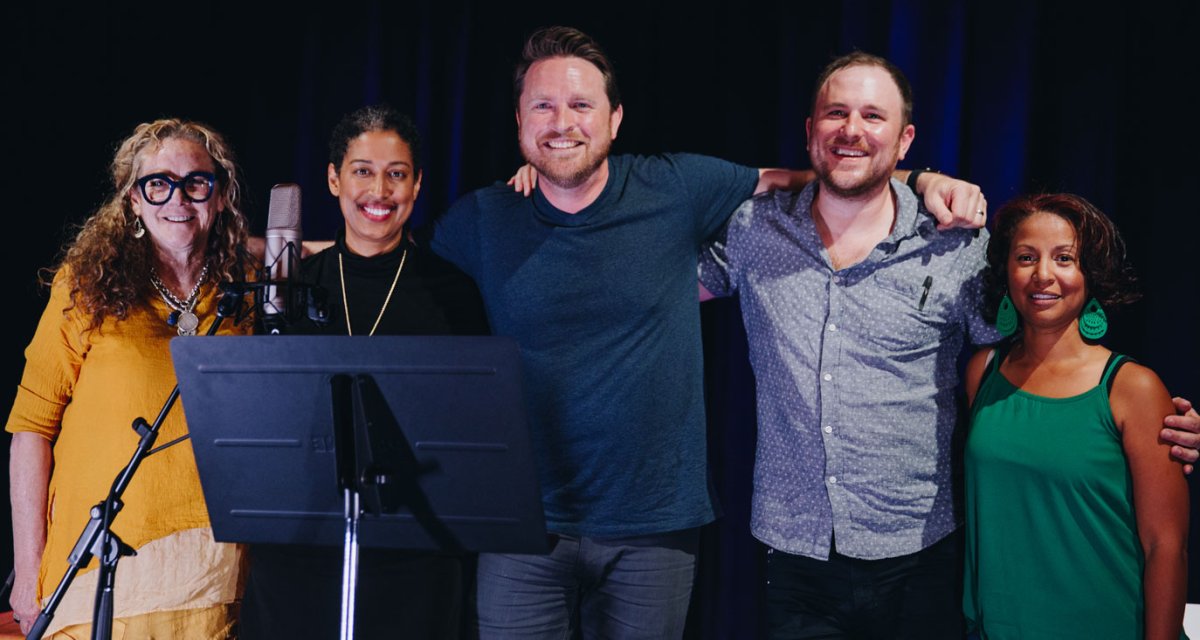 Thanks to so many folks that came out, and a big thanks to our friends at FirstBank, River & Rail, Oak Hill Audio, and Reel Division.

Matthew Cummings | Founder of Pretentious Beer + Glass Co.
At Pretentious Glass & Beer Co., Matthew and his team of creatives of every kind craft delicious beers and hand-blown glassware. But at the core, Pretentious is far more than just a business, it’s community focused and entirely collaborative.

Visit Matthew’s Made For Knoxville Profile

Eugenia Almeida | Founder of A New Hue
Born and raised in Argentina, Eugenia came to the United States over thirty years ago while her husband was at the University of Tennessee, and she would go on to raise five children right here in Knoxville. Her joy, and her passion for building a better tomorrow have always stayed with her, and would eventually lead to founding her own company in 2014 – A New Hue.

Visit Eugenia’s Made for Knoxville Profile

Dr. Angelique Adams | Author, Career Mentor, and Coach
For more than a decade, Dr. Adams has been sought out as a career mentor and coach, especially for women and people of color. Frustrated by the lack of role models, resources, and guidance for the people she advised, Angelique created the You’re More Than a Diversity Hire® book series. Dr. Adams’ work fills the gap left by HR, well-intentioned mentors, and general career books. She delivers proven, actionable advice from people who have overcome the challenges of being underrepresented at work.

Visit Angelique’s Made for Knoxville Profile

Kandis Troutman | Chief Consulting Officer at The Creative Architect, LLC.
Kandis Troutman Burney, MA is a creative thinker and communicator with corporate insight. She completed her undergraduate degree at Howard University before pursing her Master’s in Talent Development at Tusculum University. She teaches women how to transition their mindset from fear to faith, exchange confusion for clarity, and transform their purpose into prosperity.

Check out a full gallery of photos by Holly Rainey: 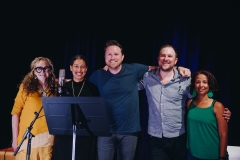 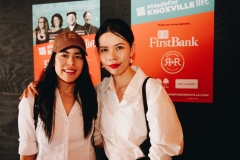 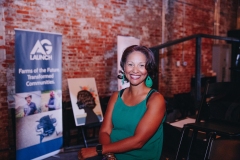 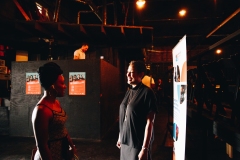 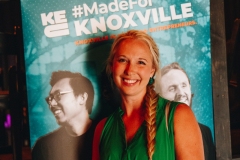 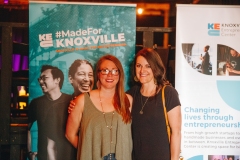 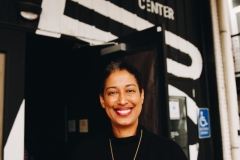 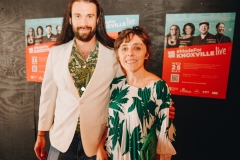 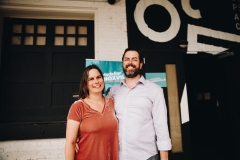 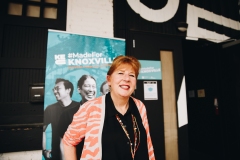 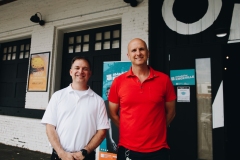 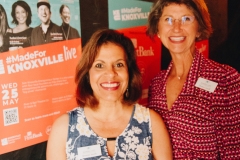 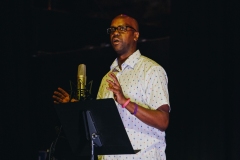 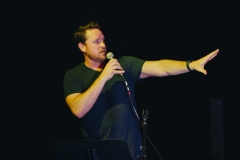 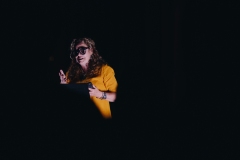 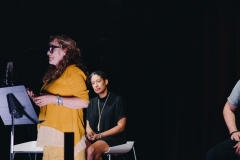 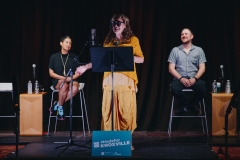 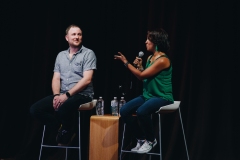 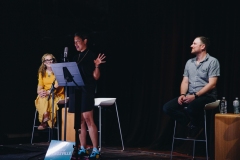 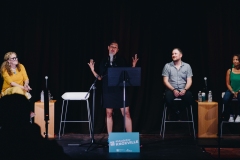 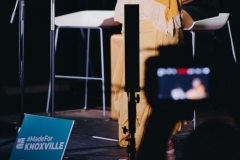 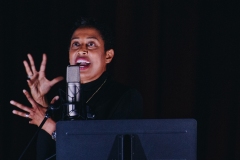 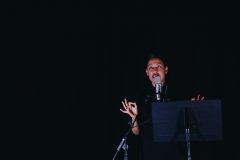 For a full recap:

This article was originally published on teknovation.biz. You can find the original article here, www.teknovation.biz/four-entrepreneurs-share-their-pivot-points-during-made-for-knoxville-live-event/

Hosted by the Knoxville Entrepreneur Center (KEC), the program drew a much different group of attendees than those attracted to an event featuring tech-based start-ups. As such, it helped showcase the diversity that is the region’s ecosystem just one day before the finale event for the inaugural cohort of the “Techstars Industries of the Future Accelerator.”

KEC’s always energetic Chris McAdoo moderated the discussion that featured four other mostly over-the-top entrepreneurs – two clearly in the maker community and two who also are very active in KEC’s programming. They were:

In advance of their presentations, McAdoo asked the four to share their pivoting moment with attendees.

The vivacious Almeida described coming to the U.S. from her native Argentina with her husband and family in 1986. At the time she did not speak English and said she learned to do so by watching the “Young and Restless” soap opera. Today, she has built a very successful company that is well-known for its work with various painting styles including faux finish, texture, concrete overlay, Venetian plaster, and stenciling.

“You have to have faith that you can do it,” Almeida told the attendees. “You need people that work with you, not for you.”

As noted in this September 2021 teknovation.biz article, Adams was a long-time corporate executive who experienced her pivotal moment in a conference room during a business trip to Brazil. The experience involved an intern for her employer, his nervousness at speaking with Adams, and the advice that one of her colleagues offered about the meeting with the young man after it had ended.

About the transformative moment that she characterized as the “installation of hope,” Adams said, “Open your awareness to how you make people feel.”

Cummings said he started his glass making business as a side hustle to make money to help pay for food. He was in Louisville, KY at the time running a studio for artists, and his goal was to sell 20 to 30 craft beer glasses each month to supplement the family’s income. Fast forward a few years, and his company has both the unique glass business as well as its craft brewery.

Noting that “I did not have much of a plan, it was more very reactive,” Cummings said his pivot point was winning the “Small Business Excellence Award” in the 2020 edition of the Knoxville Chamber’s “Pinnacle Business Awards.” His advice to entrepreneurs was straightforward: “How you get to success is going to be different; your path is going to be the difference that uniqueness makes you you.”

Troutman said there were several pivot points in her life before she realized that she “needed to be building something for my purpose.” Reminding attendees that a pivot is not permanent, Troutman shared one of her pivot points when she was fretting over a big decision, and her grandmother offered some sage advice: “You just make the decision and then you make it right.”

“What we always need is to be pushed out of our comfort zone,” she said, having noted earlier that “pressure comes before the pivot.”