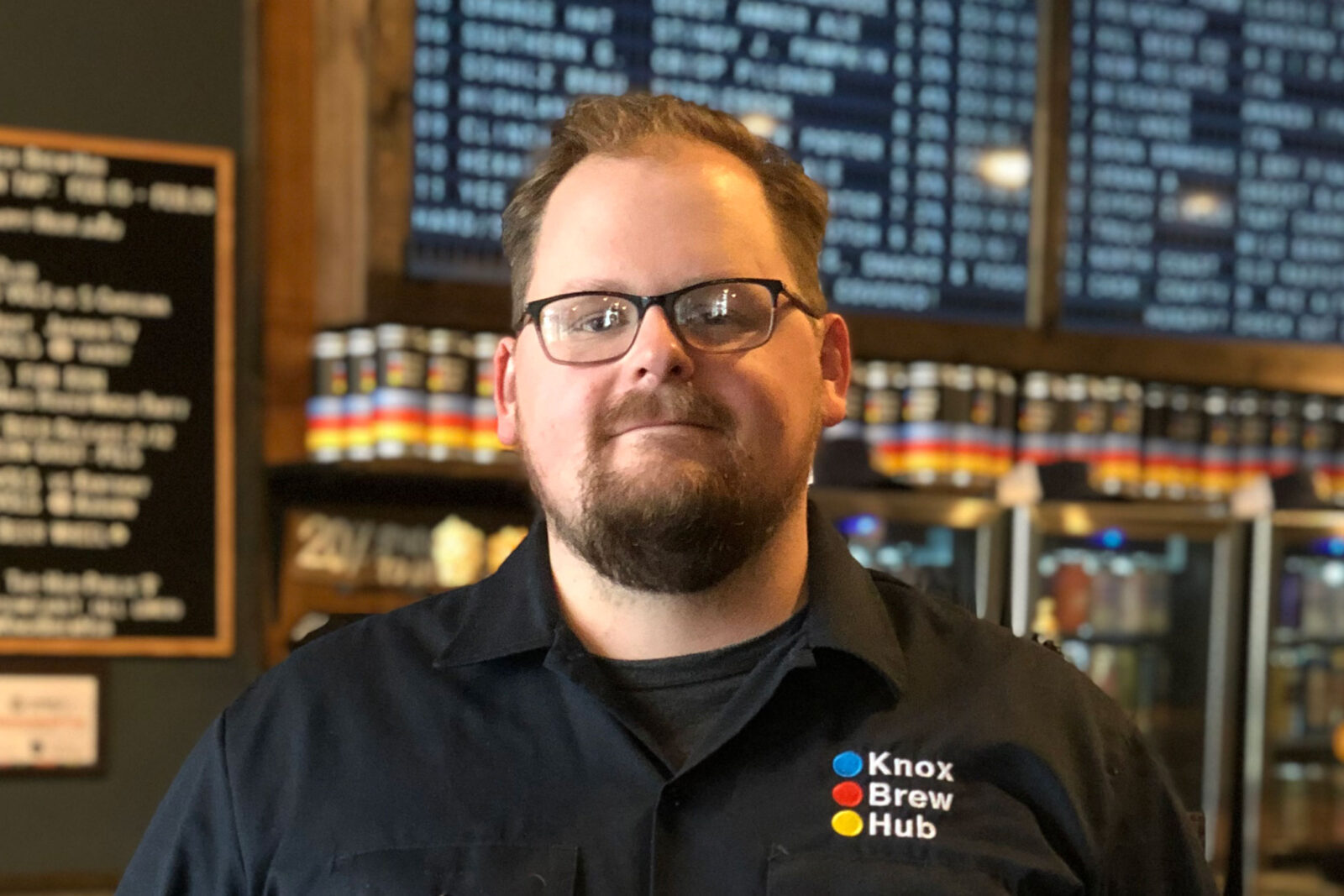 Zack Roskop really loves three things: Knoxville, Knoxvillians and Knoxville beer. What does one do in such a situation? They buy a bus off craigslist, convince local breweries to share their stories and then caravan customers to Knoxville’s brewhouses, of course. That quirky idea kick-started a successful business that eventually led to Knox Brew Hub.

Roskop’s plans for his business and the Knoxville community don’t stop at The Hub, however. He has even more projects ahead to celebrate those three things that started it all: the city, the people and the beer.

“I’ll keep it simple. I’m obsessed with local beer, people and the city of Knoxville.” 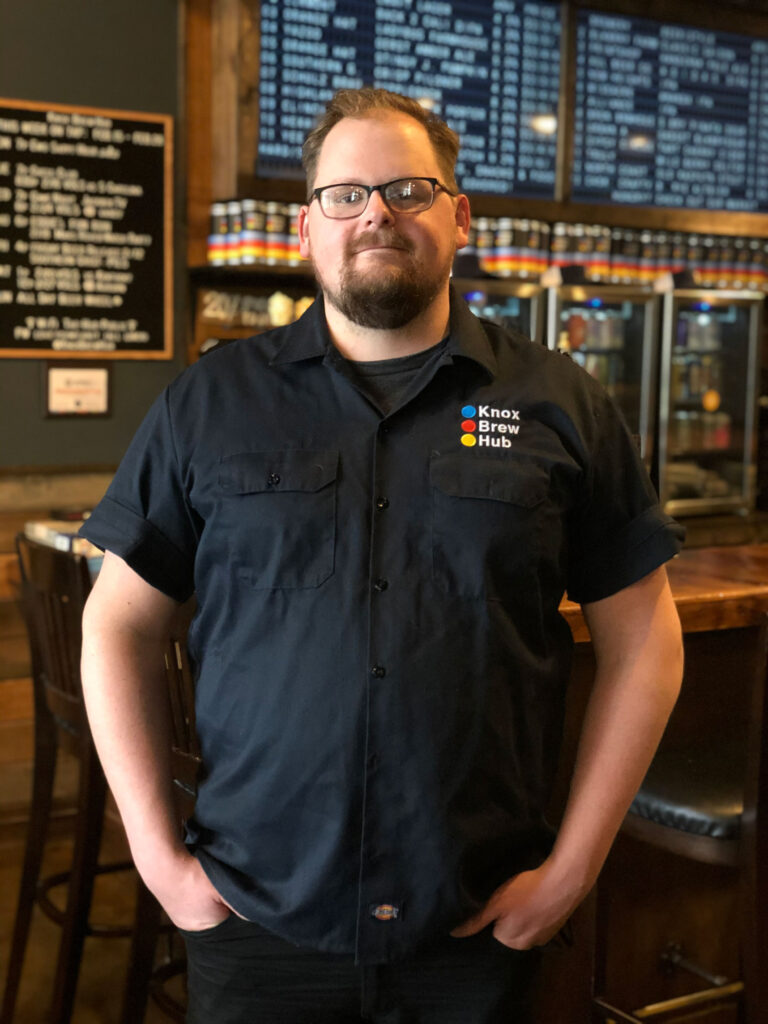 I’ll keep it simple. I’m obsessed with local beer, people and the city of Knoxville. 7 years ago I took a leap to purse those 3 loves simultaneously by learning how to build a website, buying a bus off craigslist and convincing 3 of the 4 breweries in town at the time to let me share their craft and their story with anyone that would listen. That was the birth of Knox Brew Tours. 2,000+ tours, 2 more buses and 14 more breweries later we took the next step and created a physical space to embody the spirit of Knox Brew Tours, Knox Brew Hub (aka The Hub). Soon we will be launching Knox Brew Stories, a website dedicated to sharing our story and continuing the mission of loving local beer, people and our kick ass city. 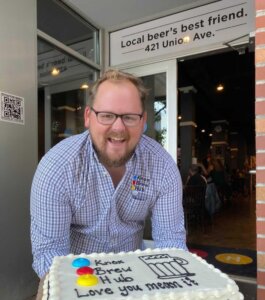 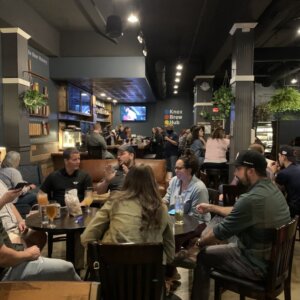