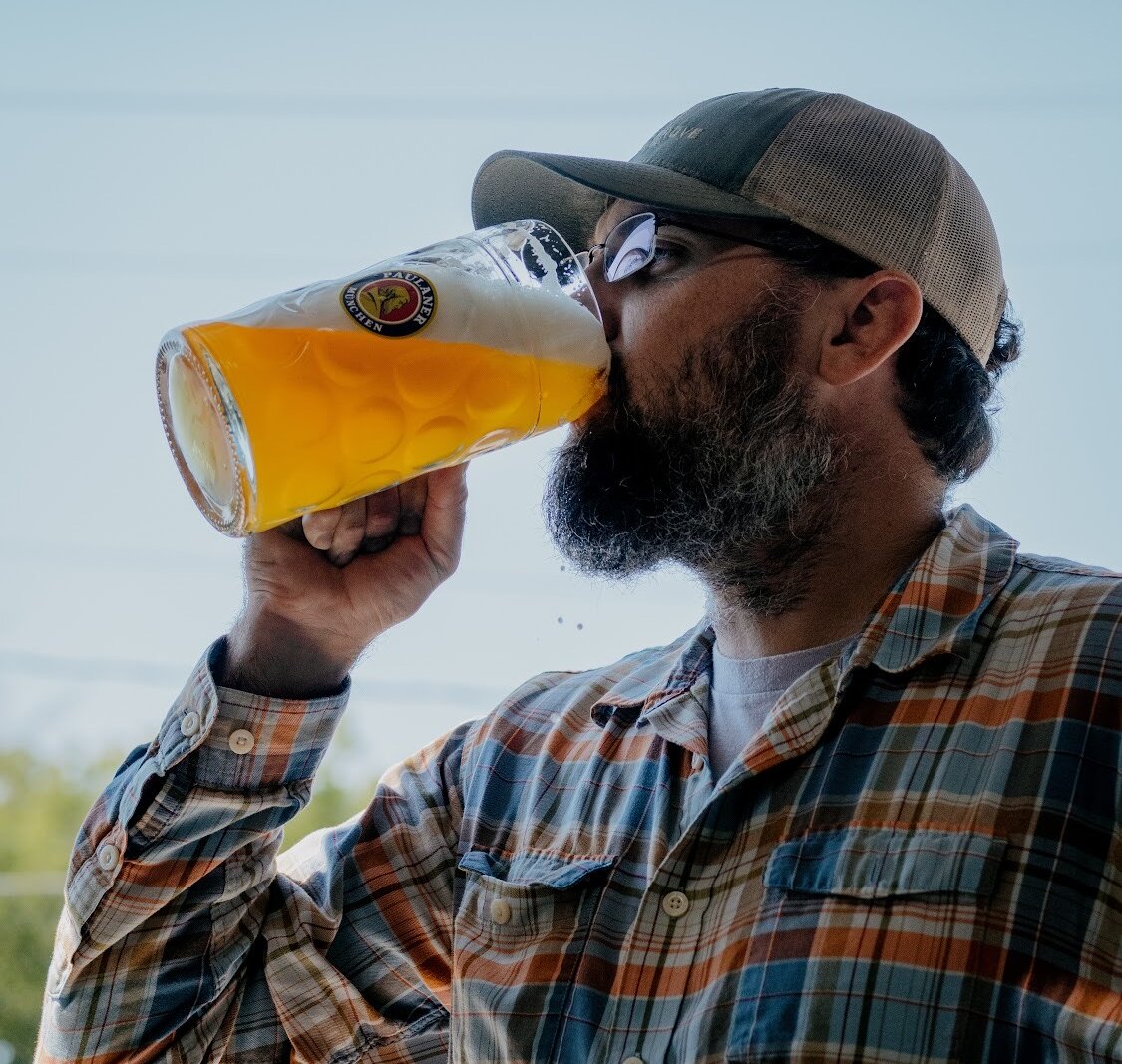 From washing kegs to owning his own brewery, Barron knows beer. After graduating from the University of Tennessee, Barron set out across the seas to London, where he received his diploma from one of the most recognized brewing institutions in the world, The Institute of Brewing and Distilling. Instead of immediately returning to Knoxville, Barron moved to Chicago, where he became the Pub Brewmaster of Goose Island Beer Company. Finally, in 2017, he made the move back to Knoxville so he could open his own brewery, Albright Brewing Company.

Located on Sutherland Avenue, Nick Barron and his beer community at Albright Brewing Company, are paving the way for new discoveries! By incorporating his knowledge of old-world techniques with new-age methods, Barron and his brewers are bringing a fresh face to the industry while placing importance on the history of brewing. 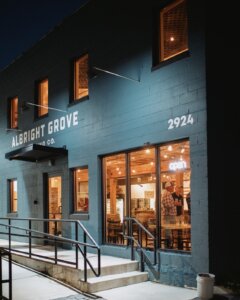 “We have grown in unexpected ways and adjusted our business model to grow through the pandemic. We are very excited about a healthier 2022!”

I have been in the craft brewing industry for nearly 20 years now and got started here in Knoxville with the second iteration of New Knox Brewing! After graduating from UT, I moved to London, UK and got my Diploma in Brewing from the Institute of Brewing and Distilling – one of the most recognized brewing institutions in the world. After that,  I lived in Chicago, IL and was the Pub Brewmaster of Goose Island Beer Company. I moved back to Knoxville with my family in 2017 to open up Albright Grove Brewing Company, and officially opened the doors in August of 2019.I have worked from the bottom up in this industry, starting just cleaning floors and washing kegs, to consulting and operating breweries of a multitude of sizes and locations in the US.

Having about 6 months of operations before the Covid pandemic completely disrupted our industry,. Since, we have been adapting, re-adapting, and re-re-adapting as we all have adjusted to the new normal. We have grown in unexpected ways and adjusted our business model to grow through this time period, and are very excited about a healthier 2022! 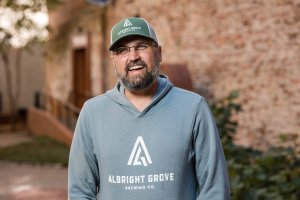 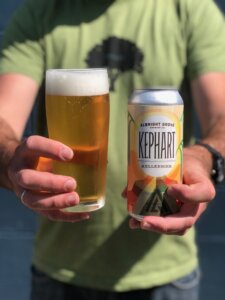 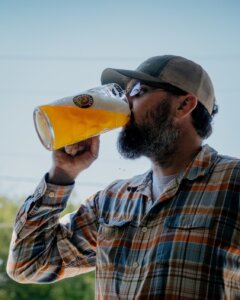 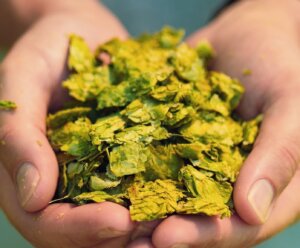