Inclusivity has been the driving force behind Mitchell and co-founder Chico’s Ebony & Ivory Brewing from the start. After a few batches brewed and beers shared with others, the pair realized they had a platform to call for and create counterculture within the brewing community.

But their big plans aren’t just for the beer industry–they plan to bring their craft and culture to North Knoxville in the hopes of inviting even more conversation, community and positive change to the area and beyond.

“We plan to scale our craft and have an environment for all walks to belly up to the bar, have new conversations with a stranger and further build up the community in a positive way.” 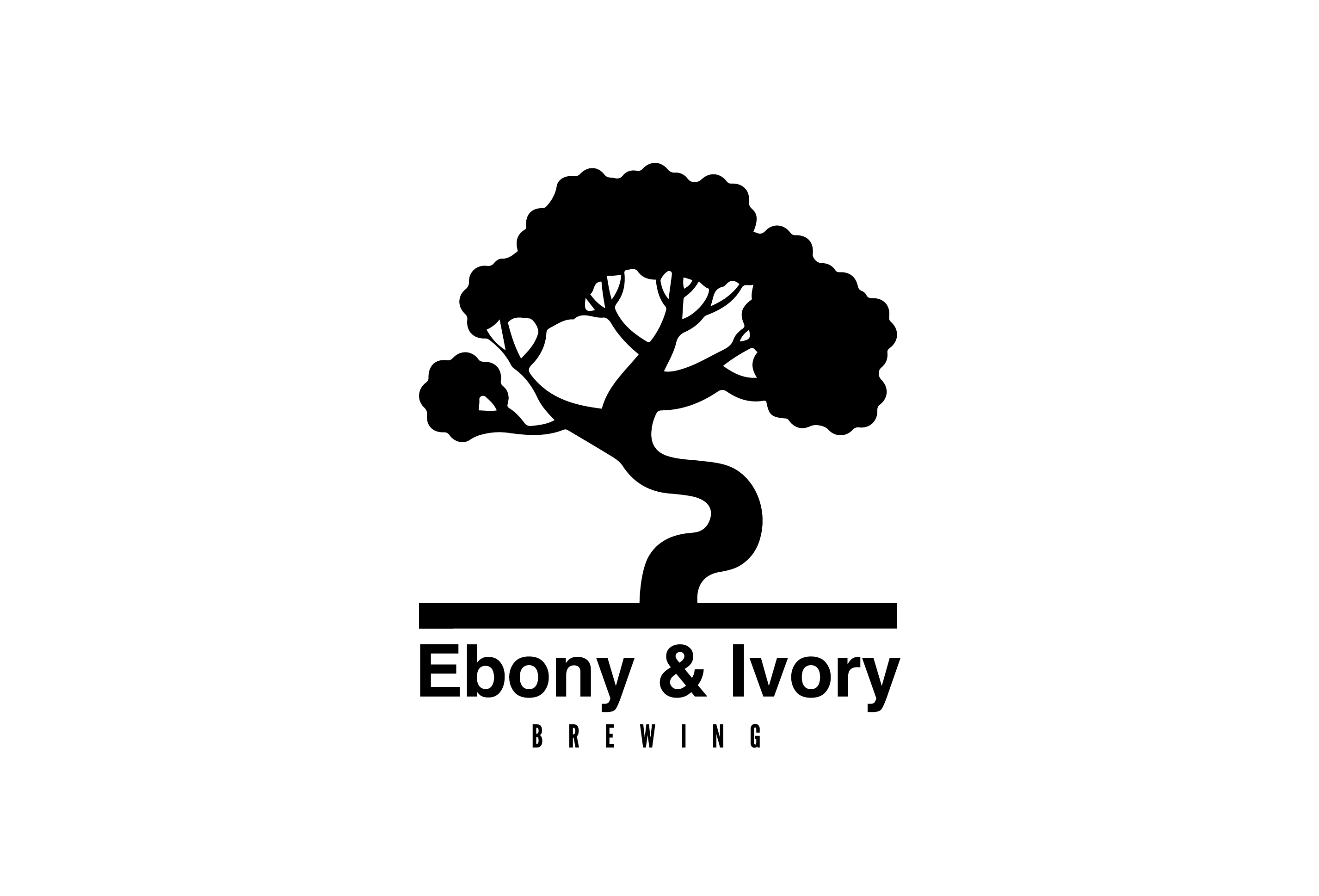 Chico and I go way back. To a time where he was my program director in college while I was brewing in my apartment. Post graduation, we shared beers together and a vision transpired. Visions of inclusivity in the beer culture that has been lacking for decades. We stepped up our brewing game, shared beers with others, found our beer was a platform to strike new/different conversations with complete strangers. There the idea of “Ebony & Ivory Brewing” came to fruition. The hobby organically evolved into greater passions, larger tanks, ultimately to collaborations with local breweries. As we strive to build counterculture communities, inclusivity, diversity in beer, we found a building on N Central that would be in a great area to promote change. There, we plan to scale our craft and have an environment for all walks to belly up to the bar, have new conversations with a stranger and further build up the community in a positive way