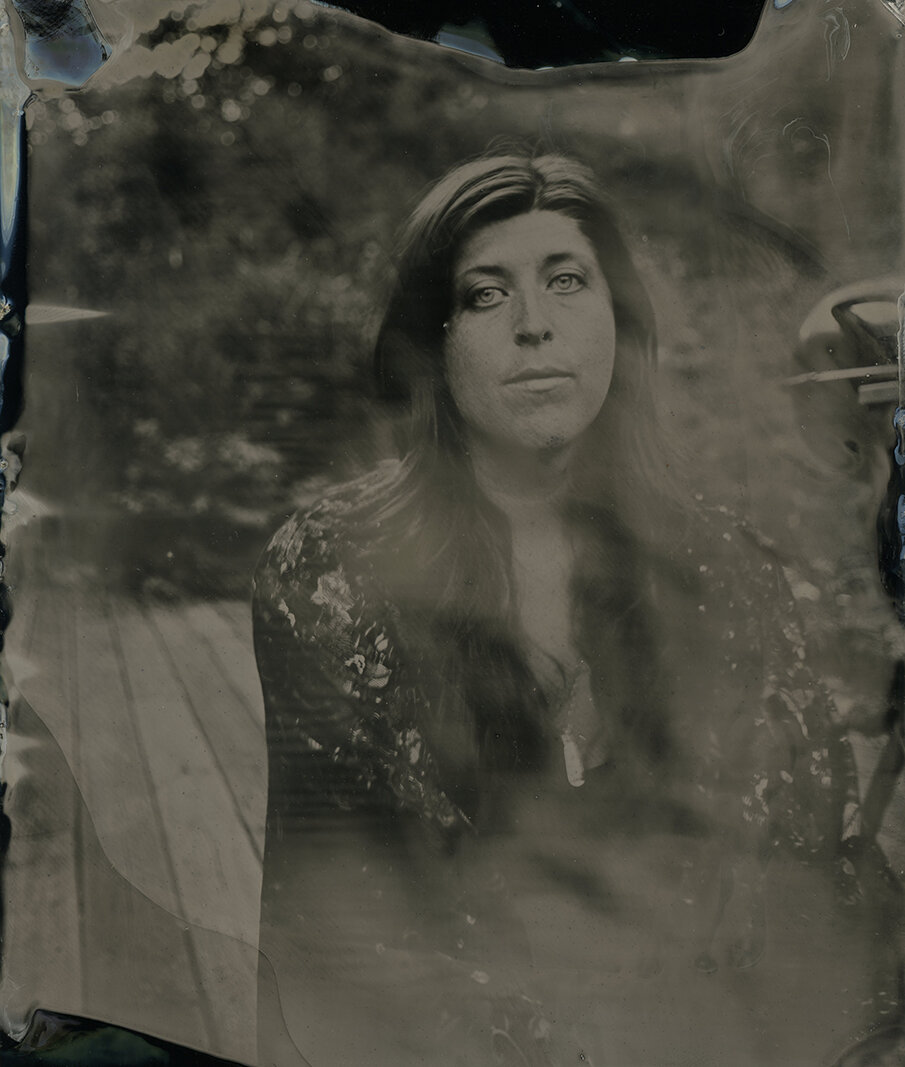 Kelsey Dillow, a filmmaker and photographer at heart, is originally from West Virginia, but Knoxville has stolen her heart. In 2017, she became the gallery manager for Arrowmont School of Arts and Crafts, where she had the opportunity to build deep connections and create a strong community of like-minded makers. In 2020, she and her newfound community decided to open a farm together in Union County called Whistlepig Farms. They plan to renovate the property to serve as a community space for makers, eventually offering artist residency. They grow food and work together to support one another. Dillow has converted some of the space into her own dark room, and she has been transitioning full time into selling her art, photography, and film.

Kelsey T. Dillow develops film and makes silver gelatin prints. She experiments with different types of photography and has found a passion for a photographic process from the 1850s called Wet Plate Collodion, also referred to as tintypes. She has created a dark room at a farm she co-founded that offers space and community to makers of all kinds.

“Photography has given me so much, most importantly the ability to be in community with other makers in this city, and to make deep and meaningful relationships that really keep me going in these unpredictable times.” 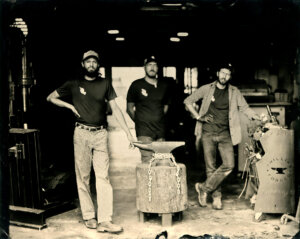 My name is Kelsey, and I’m originally from Huntington, WV but found my place here in East Tennessee. I came here by way of Arrowmont School of Arts and Crafts in 2017 as their Gallery Manager. Still pretty fresh out of art school (I studied analog photography), I steeped myself in that craft community for nearly four years, and made some of the richest friendships and deepest connections that I still maintain and value. I met my chosen family at Arrowmont (we are all Tennessee transplants), and in 2020 we took a leap of faith and bought a farm out in Union County together that we lovingly call Whistlepig Farms. All makers of some kind, we have been renovating a large barn on the property to serve as a communal studio space, and an eventual artist residency. We have been growing food and building community with each other and the land that supports us.

I’ve been shooting film since high school, and have continued the practice through college and into the present by converting a shed on the farm into a fully functioning photo darkroom. I develop film and make silver gelatin prints, and most recently I’ve been practicing an 1850’s photographic process called Wet Plate Collodion (AKA tintypes). In July of 2021, I took another leap of faith and left my full time job to pursue my own art practice. In October, I became a vendor at my very first maker market (The Punk Rock Flea Market!) and what felt like overnight, I found myself running my own small business making tintype portraits. I now make tintypes full(ish) time from my home darkroom at Whistlepig Farms, and at other maker/craft markets throughout Knoxville. Photography has given me so much, most importantly the ability to be in community with other makers in this city, and to make deep and meaningful relationships that really keep me going in these unpredictable times. 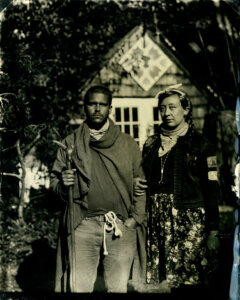 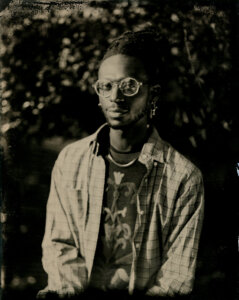 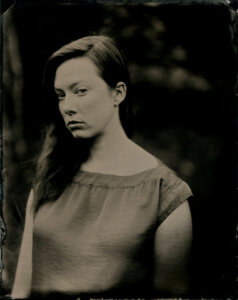 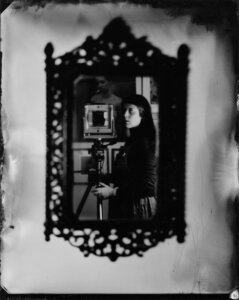 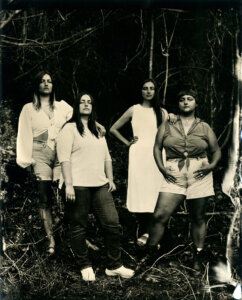 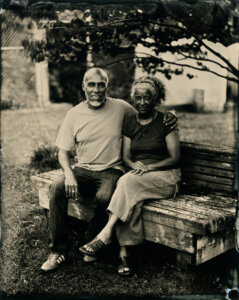 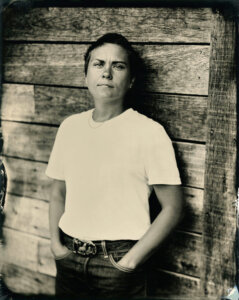 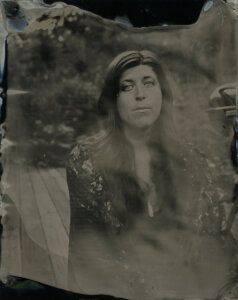 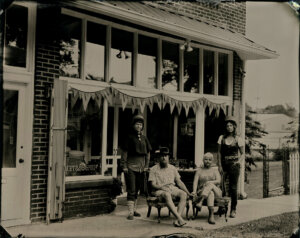