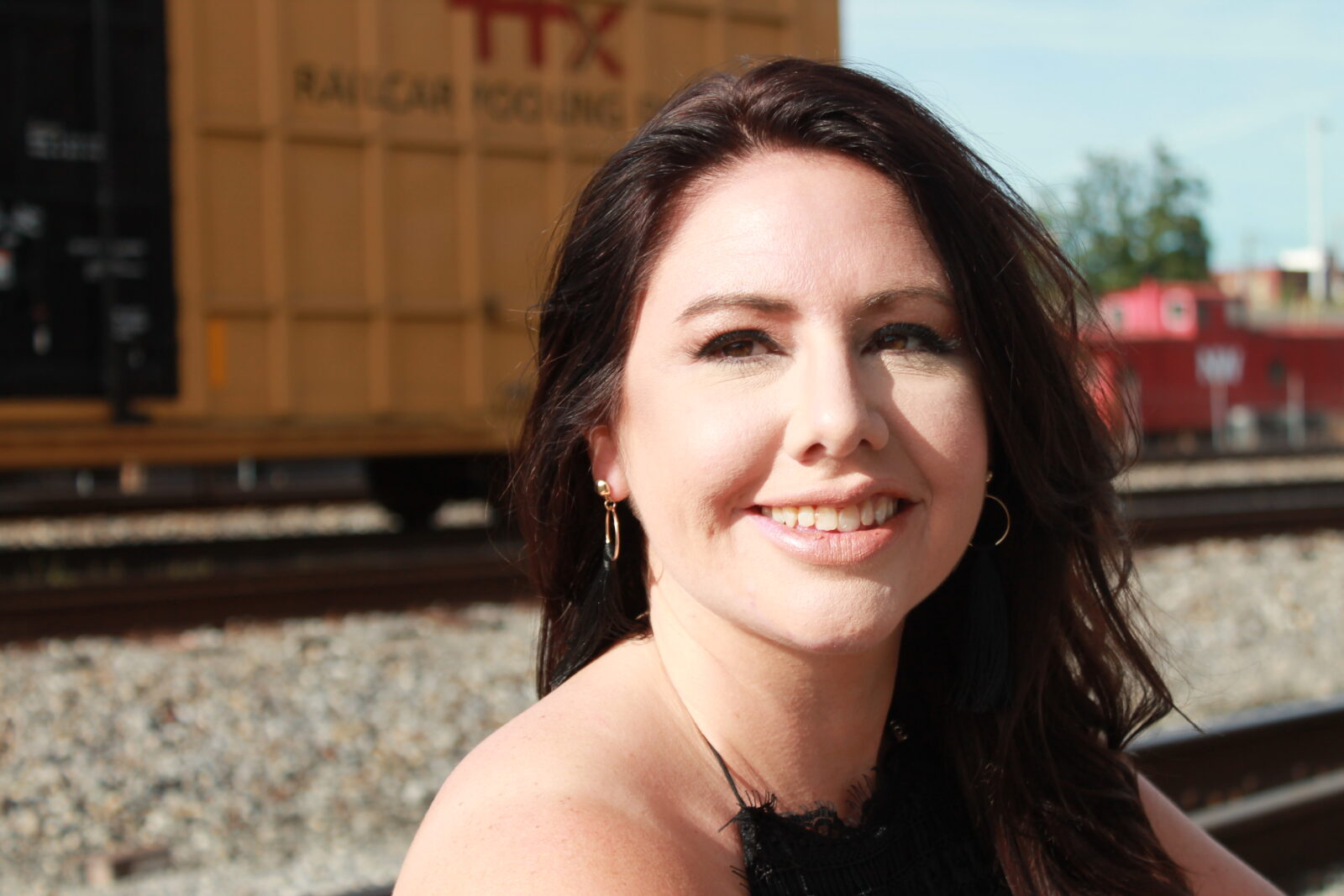 Kathryn founded Marble City Opera to bring opportunity to Knoxville artists. Now, with the city of Knoxville as her stage, she’s using her opera’s unique tactics to convert diverse audiences into admirers of the art.

When Marble City Opera performs in it’s non-traditional spaces around Knoxville, it’s doing more than just putting on a unique show–it’s ensuring that Knoxville performers have an outlet and opportunity, inviting creativity and innovation into tradition and cementing the art form’s future success for years to come.

“What I’ve learned is that when you think outside of the box and lean into what your brand is, people will become engaged in what you are doing and offering”

I founded Marble City Opera in 2013 when I saw an opportunity to bring opera in a new way to our community using an under represented group of singers. Our very own local and regional artists! Out of necessity, creativity and innovation was born. Because our budgets are on the small side and it was always important for me to pay all the artists involved we began using alternative venues to perform, many of which became the scenery and location for the story telling.

We’ve performed an opera about people waiting at a train station inside Jackson Terminal, we’ve performed outdoors at the TN amphitheater, and a courtyard of St John’s Cathedral. We’ve performed at Blount Mansion and Historic Westwood, as well as The Beck Center, The Knoxville Museum of Art, and NV nightclub. What I’ve learned is that when you think outside of the box and lean into what your brand is, people will become engaged in what you are doing and offering.

Opera has so many traditions and traditionalist opera goes, and over the years at Marble City Opera we have been able to entice, attract, and convert audiences to a new innovative way of experience this older traditional art form 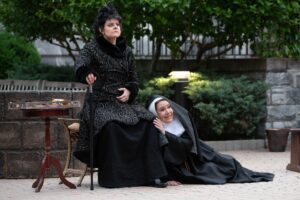 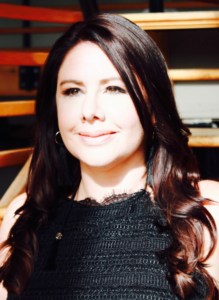