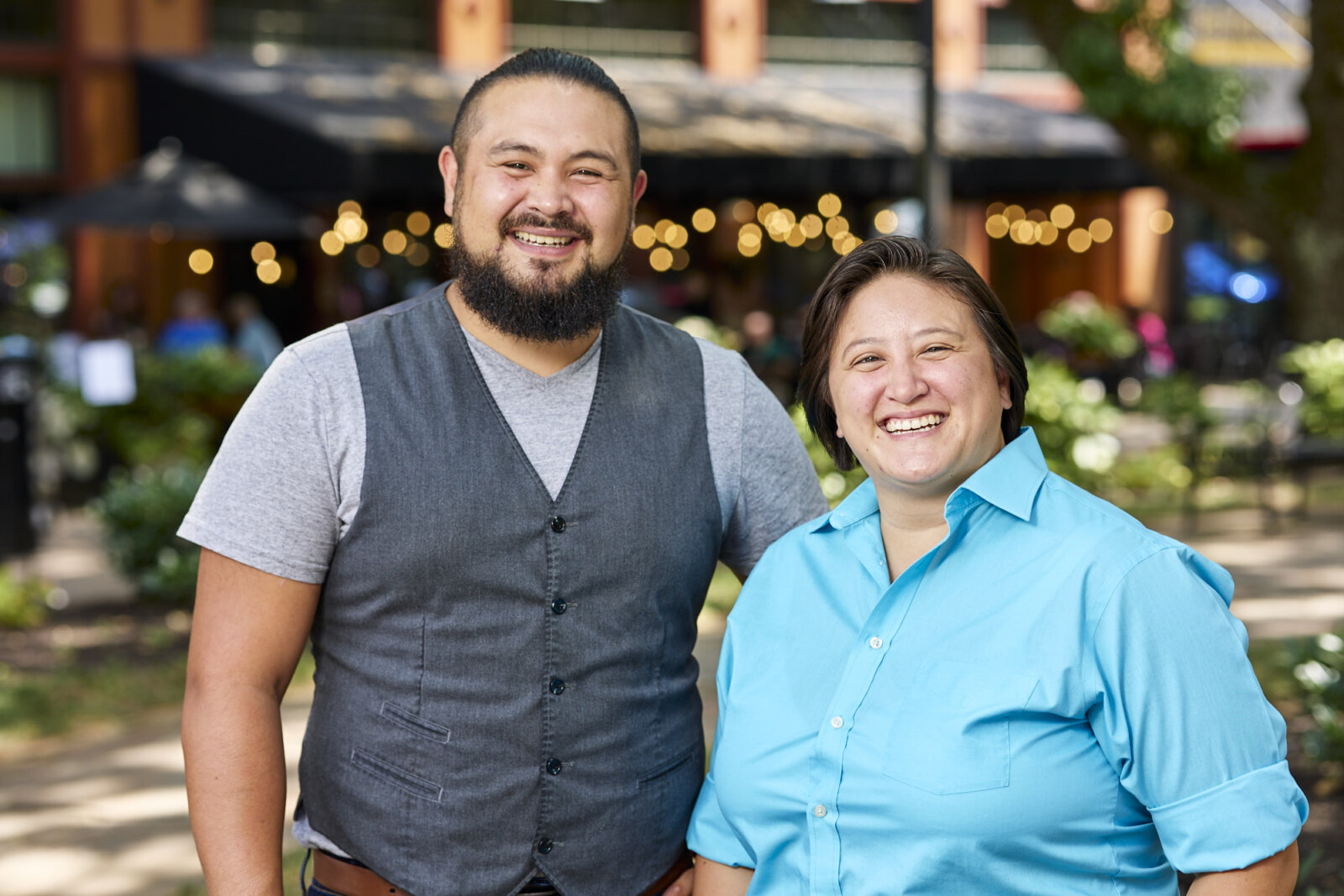 Josh and Vic are known for digging into and redesigning delectable Korean dishes — and they’ve been doing it since before it was cool. The brother and sister duo were raised in East Tennessee on a Korean palate, thanks to their South Korean mother and Kingsport-born father.

After both experiencing different areas of the restaurant and food industries, the pair decided they were more than well equipped to try their hand at their own concept, a Korean fusion restaurant. Seoul Brothers allows Josh and Vic to channel their love for their childhood cuisine and honor the important woman who started it all.

“Seoul Brothers is our way of honoring our mother and the food of our childhood. We are excited to share these creative and innovative dishes with the community here in Knoxville.” 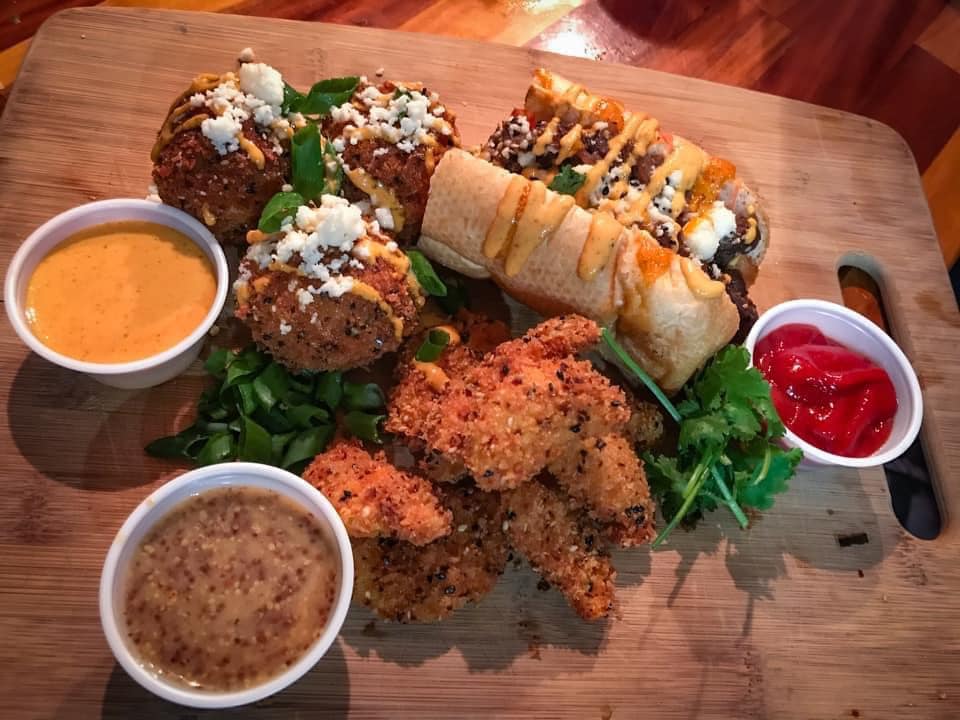 We are a brother and sister pair that grew up in East Tennessee. We had a mother that was from South Korea and a father who was in the military and grew up in Kingsport, TN. We also grew up in Kingsport and graduated from Sullivan Central High School. After high school Vic came to Knoxville to attend the University of Tennessee where she graduated with a Bachelor’s degree in Political Science. After college she stayed here in Knoxville and worked for 2 large food and beverage corporations located here. Josh moved to Georgia and has lived in Atlanta for the last 5 years. He pursued a culinary and craft cocktail career. He has worked his way from the ground up in the restaurant industry having worked in every position within a restaurant and bar throughout his career.

The opening of the Marble City Market has given us the opportunity to open a restaurant concept that is near and dear to our hearts. It is a homage to our mother and the type of food that we grew up with. We’ve been creating Korean fusion dishes since before it was cool. Seoul Brothers is our way of honoring our mother and the food of our childhood. We are excited to share these creative and innovative dishes with the community here in Knoxville. 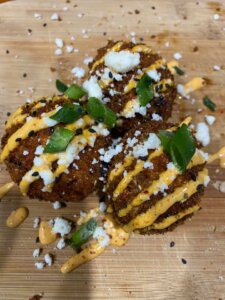 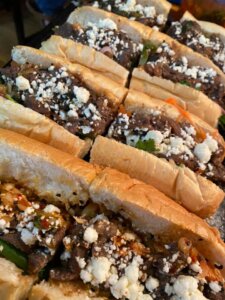 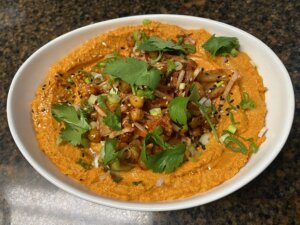 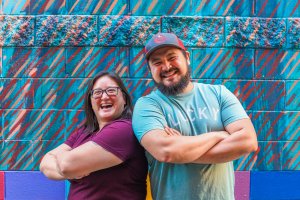 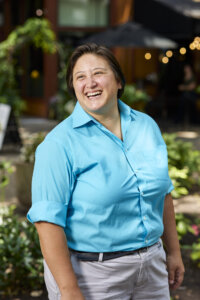 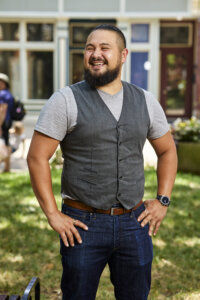