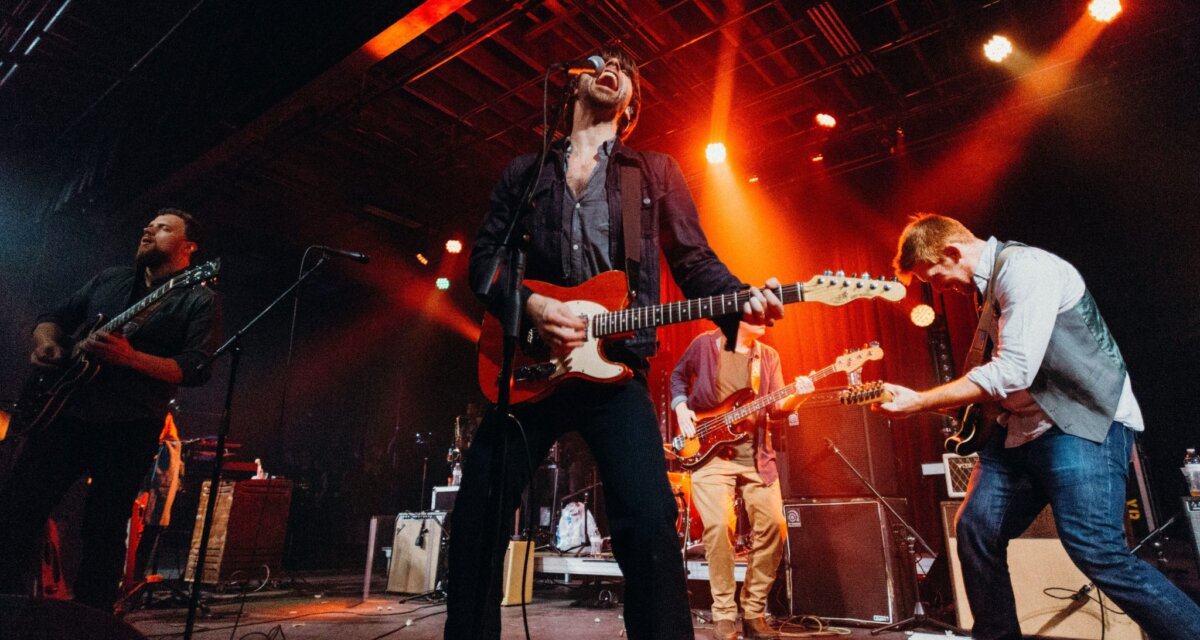 They’ve been creating music since 2006, but not without a few struggles. James, founder of the Dirty Guv’Nahs, has led his bandmates in a journey that is all about leaning into authenticity and creating for the sake of joy and fulfillment. They have built a following that is rooted in Knoxville but stretches well beyond the city limits; now, they’re turning their attention to building a legacy.

For the Dirty Guv’Nahs, it’s important to follow what feels true. This pursuit materializes in the form of soulful songs in which people of all ages and backgrounds can see themselves. Never forgetting Knoxville as their first stage, the band has now played for audiences at Bonnaroo and SXSW. With each performance, they share a little bit of themselves with their audience and show what it means to stand for authenticity. After years of dreaming about creating a music festival, James and his band collaborated with local partners to establish the Southern Skies Music Festival in May 2021. They hope to see it become an annual staple in the festival scene that endures for years to come.

“We are the band that could not have had the level of success that we’ve had anywhere except for somewhere like Knoxville.”

Listen to our 2020 interview with James here, and follow The Dirty Guv’Nahs on Spotify here! 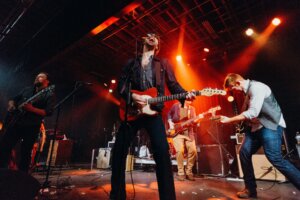