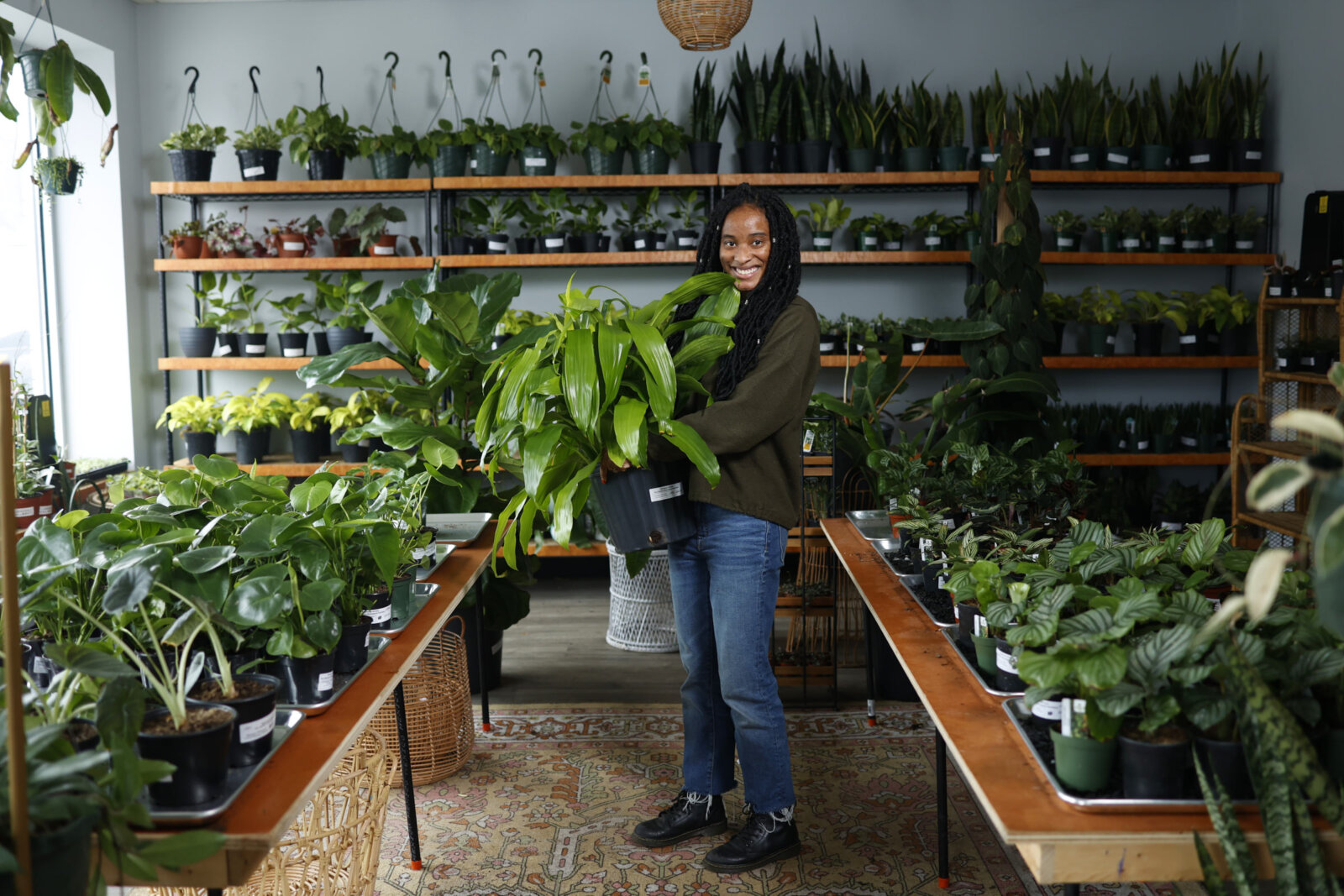 After receiving her first pothos, Jade was inspired to dig deeper into the science of nurturing plants. Eventually — many pop up shops and a small Facebook market later — that inspiration flourished into Oglewood Avenue, a woman and minority owned houseplant boutique bringing new life to Knoxville.

But plants are more than just a business to Jade. Nurturing these leafy lives gave her focus, purpose and happiness at a time when her own was filled with immense grief. Now, she aims to cultivate a meaningful community in Knoxville as she educates and inspires others to become plant people too.

“The boutique is centered around the motto Making All People, Plant people.” 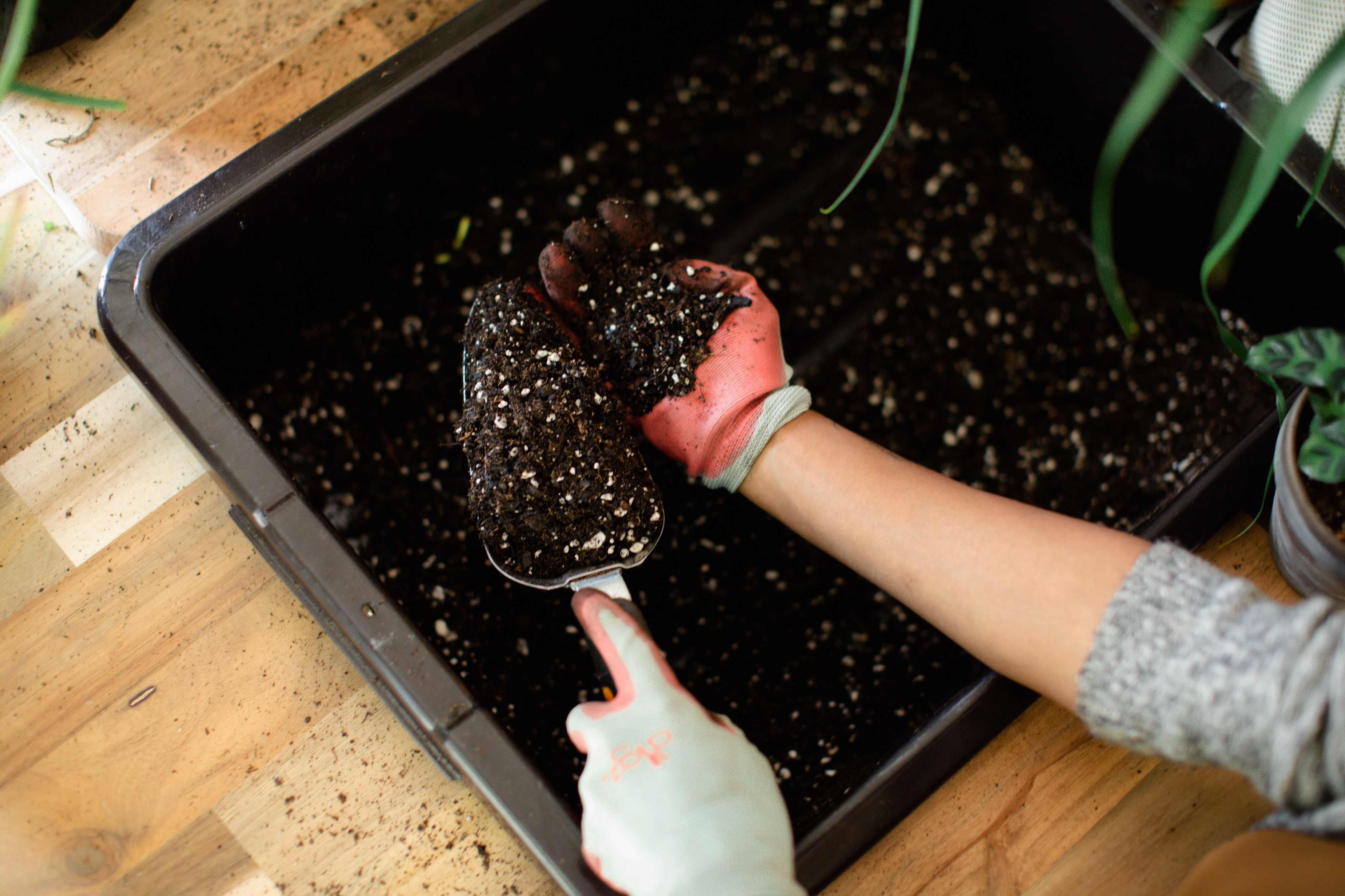 My name is Jade Adams and I am the owner of a new houseplant boutique named Oglewood Avenue. Originally, after graduating the University of Tennessee with a microbiology degree my mind was completely set on becoming a trauma surgeon. It was the path laid out for me and the occupation that I dreamed of since childhood.

I graduated, applied, and worked in an ER. During that time, me and my boyfriend were in a tragic crash where my life pivoted. The first plant that I was introduced to was a pothos from his funeral. I spent all my energy learning how to take care of this plant. It gave me something to focus on. Something to fully give my attention to. This initial introduction to plants lead me to use my microbiology background to learn the science behind plants and educate others.

Two years later and three hundred houseplants later, another pivot was introduced in my life. The pandemic.

After the loss of my partner, I decided that the medical field was too traumatic for me and decided to take a happier career route. A wedding photographer. My first introduction to the small business world I now love so much. I learned about creating websites, customer service, delivering products, and networking. Since gatherings were restricted, my career was on halt.

In the meantime, I decided to sell some of my plant collection on Facebook. The plants started selling immediately and from there, I started popping up around town and events selling my collection. The response was amazing and after four short months, I was opening up a brick and mortar centered around houseplants.

The boutique is centered around the motto Making All People, Plant people. It is a community focused and we specialize in educating customers on their plants at the store and provide aftercare. We are a minority owned women owned small business and the community support for this “pandemic” project as I call it was been nothing short of amazing. 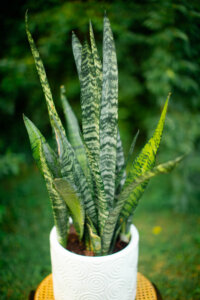 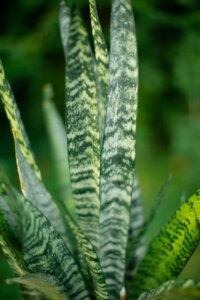 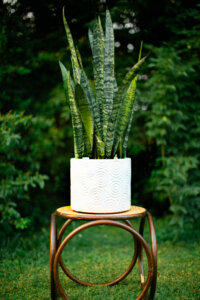 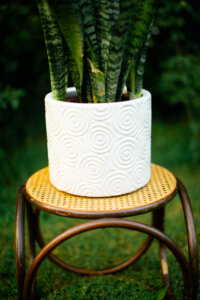 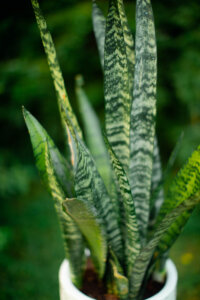 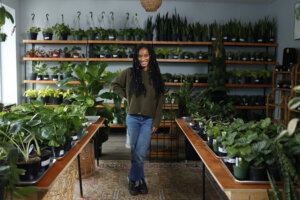 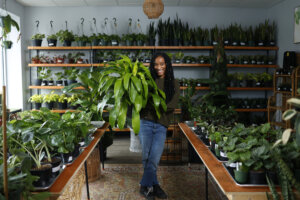 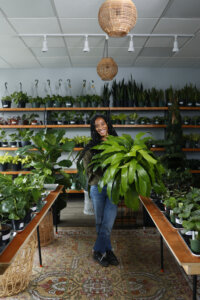 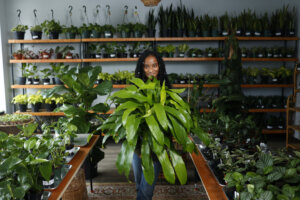 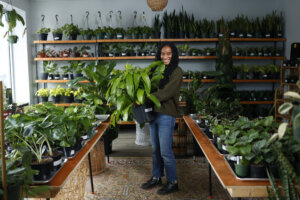 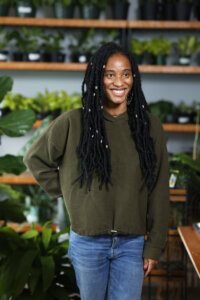 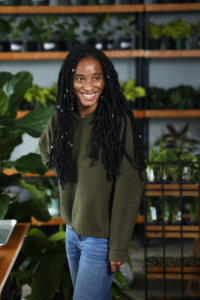 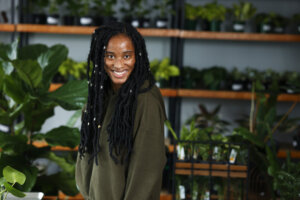 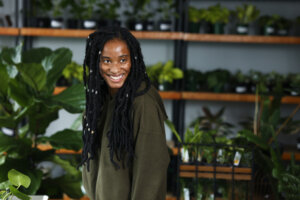