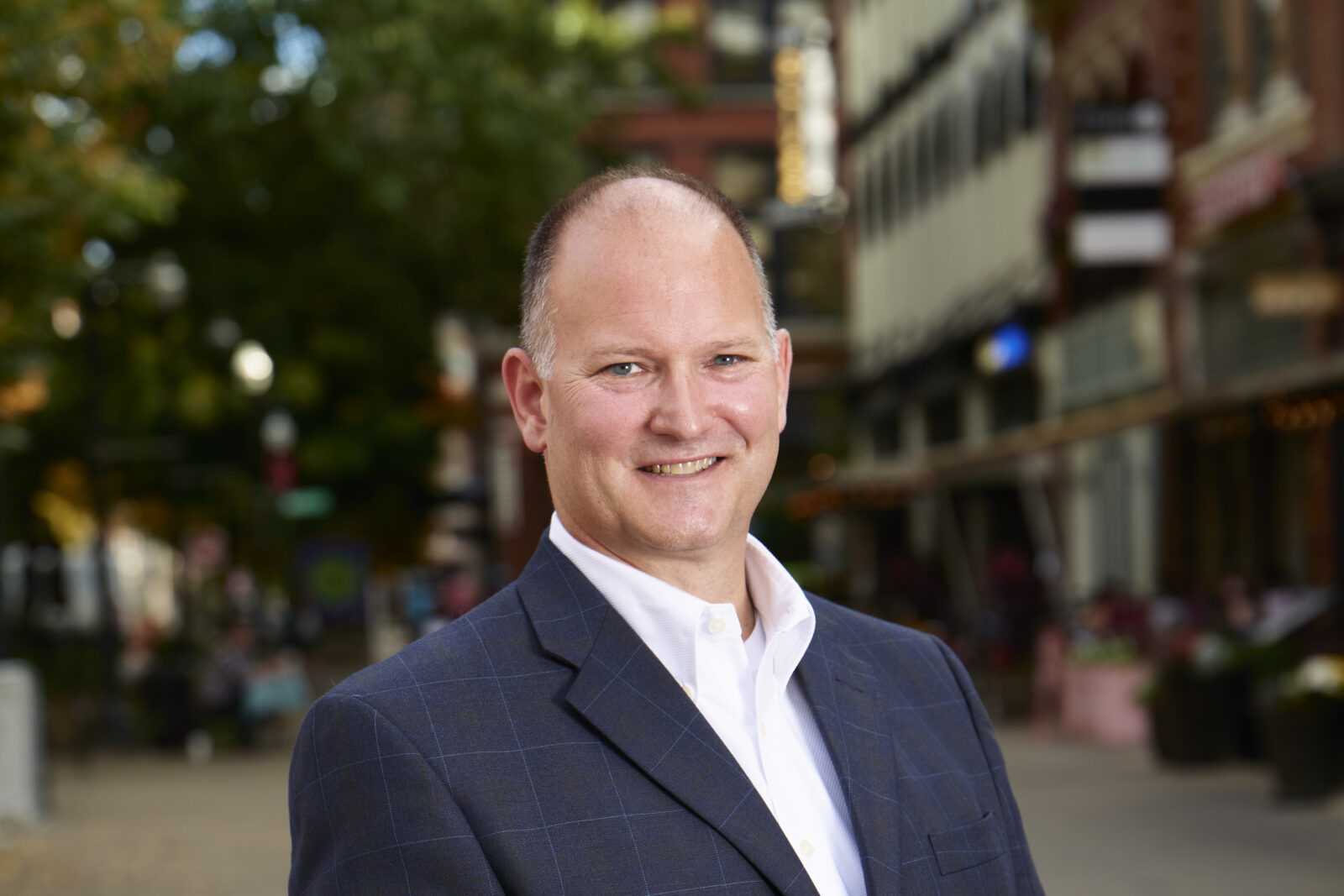 With over twenty years as a founder, investor, adviser, and board member, Grady has focused on getting capital into the hands of companies in rural and/or in low income areas across Appalachia.

Originally a Yale-educated mechanical engineer, it makes sense that Grady Vanderhoofven sees companies, economies, and communities like ours as engines – powerful machines capable of amazing things when treated well and given the right fuel. When he talks about fueling an engine, he gets passionate about entrepreneurs, and their access to capital. And like a seasoned mechanic, Grady can take a look under the hood of a company and get it up and running – and running well.

Grady has launched or co-launched several ground-breaking investment funds, including Meritus Ventures, the first RBIC (Rural Business Investment Company) in the United States. Three Roots Capital was founded in 2016, and in only five years, has already deployed nearly 50 million dollars to companies in Tennessee and Kentucky, with plans for much more.

“The community thrives when the economy thrives.” 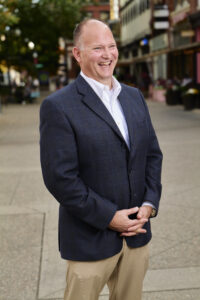 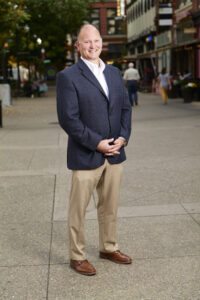 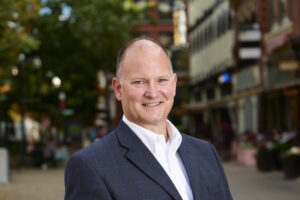