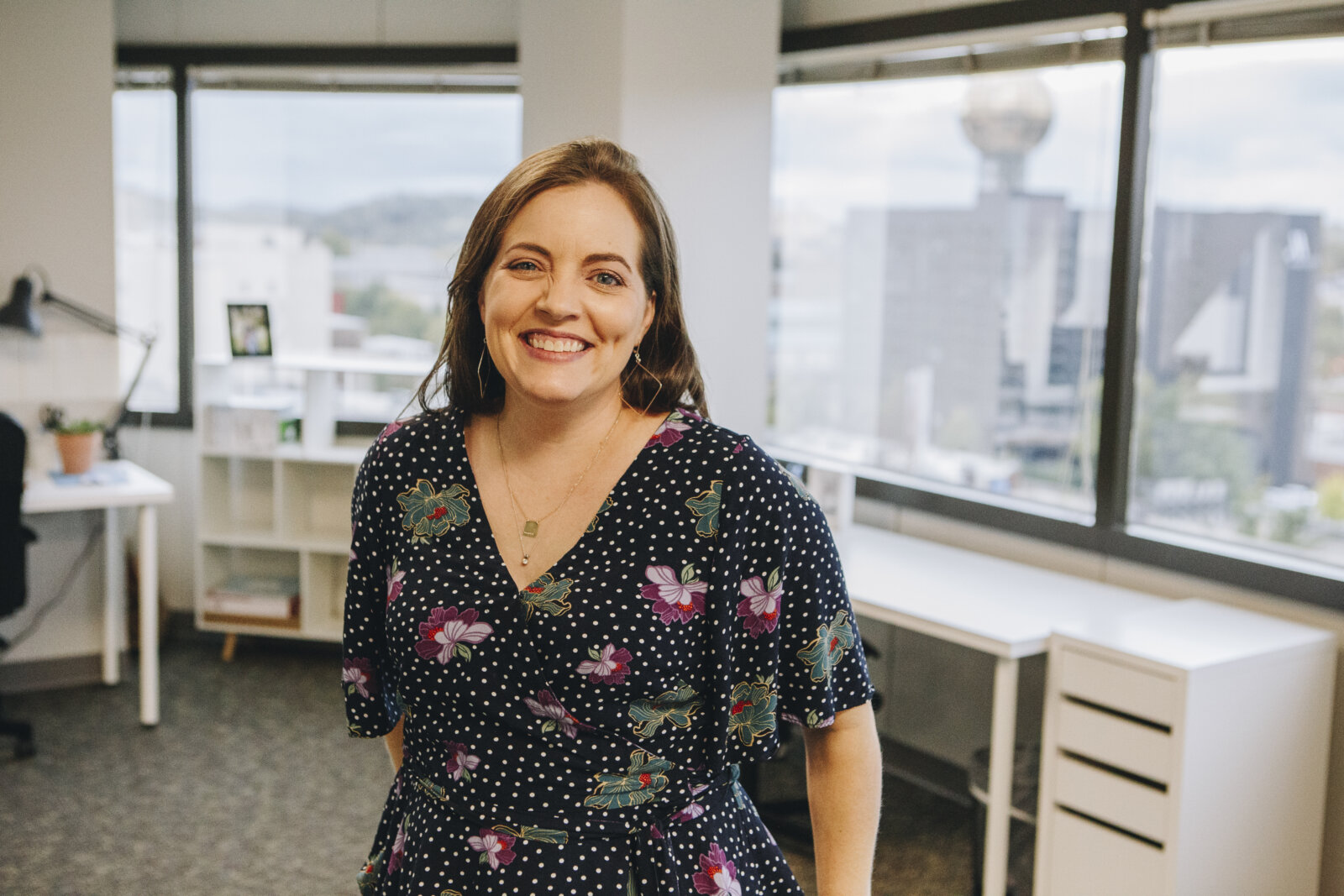 After re-evaluating her own lifestyle, Erika discovered the power in being her own boss. When she realized that countless other women yearned for this same freedom, she used her “boss” abilities to help those women find their inner entrepreneurs.

Aught cultivates a community that empowers and supports female entrepreneurs through business and personal development programs, networking opportunities, and connection with local resources.

Aught Coworking provides a professional workspace for businesses at any growth stage.

Aught is by women, for women, and supports women in entrepreneurship.

Aught is on a mission to change lives and local communities through female entrepreneurship. 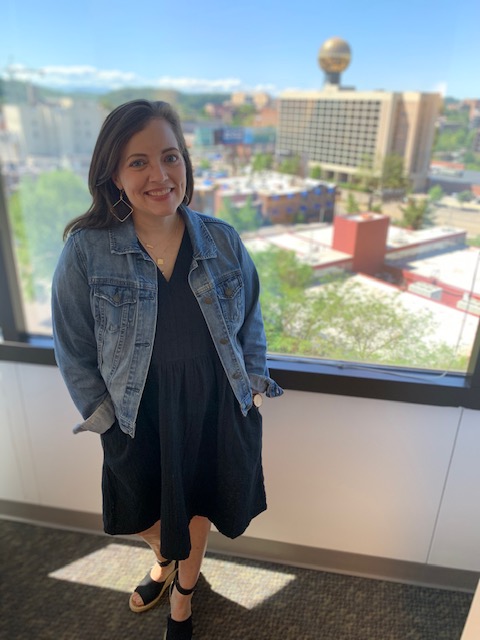 I’m Erika – mom to 3 overly confident kiddos, wife to a college professor and corporate meeting planner for as long as I can remember. Several years ago our family had the chance to take a six month sabbatical in Canada, and that time changed my outlook on “work” in ways I never expected.

The chance to slow down and re-evaluate our lifestyle, specifically the hours we were putting in at our respective offices, was a gift. I had the opportunity to see that there were ways to prioritize family and life over my job. For me, this meant striking out on my own and starting my own meeting and event company Biddix Meetings + Events. ⁣

In the years since I’ve become my own “boss”, I’ve met countless women who’ve felt the same calling, but didn’t know how to take the next step. Female entrepreneurship became my passion, and as a serial advice-giver, I found myself connecting women with resources, making introductions, giving nudges when asked, and straight up offering pushes off ledges when warranted.

The common thread in all of this was seeing the power of women working together, even when they’re working on their own.  As I continued to run my business from local coffee shops, my kitchen table and the random desk in my bedroom, an idea started.

Following a series of awesome encounters with other passionate women, an idea came to life. I’ll never forget the rush I felt to get all of the ideas out of my head and onto paper before I forgot them. And while it didn’t feel like the “right time”, I started taking steps to get started. And all of the women I’d given nudges to started to give them to me.

Like most other things I do, I plunged headfirst into the project. We found the PERFECT space. Cosmic introductions were made. And despite some obstacles, everything just WORKED. The power of community and bravery cannot be understated in bringing what was initially known as Girl Boss Offices, a coworking space for female entrepreneurs, to life.

We opened the doors in December 2019. Four short months later a global pandemic shifted the entire world, and we had just opened a business that required people to be physically in it to be successful. Or so we thought.

We used the time that our doors were closed to champion the wider female entrepreneur community in Knoxville. And in turn, found ourselves a community even greater than the one we were intentionally building. Community is always out there – it just sometimes takes a little elbow grease, time and purpose to find!

As our doors reopened and our desks filled, we continued to support the community at large. It became evident that GBO was at the center of a lot of connections being made, both within and outside our actual walls. We realized that maybe, just maybe, our initial mission was too small, and had unintentionally capped what GBO could become.

As we started to dream bigger, without limits, we made the decision to form a larger company – one where all that we had become could flourish. Along with excitement, it meant we needed to redefine who we were as a company – down to our name and branding. 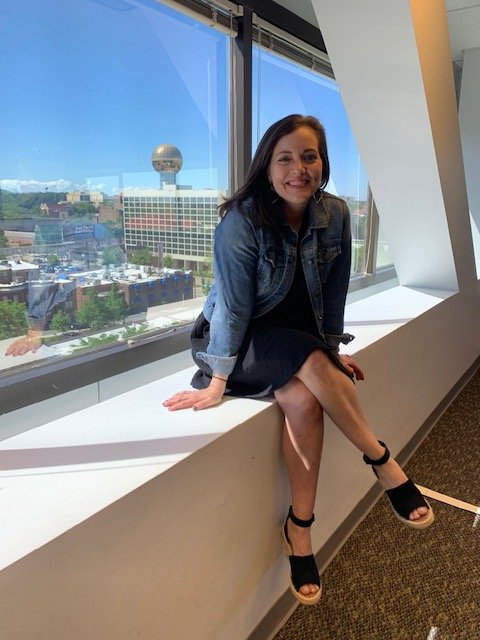 It’s no secret, naming a company can be hard. We tried everything in the book. If there’s a name generator online, we tried it. We made lists, we put random letters together, we read the dictionary. Somewhere along the way, someone suggested archaic words. And one immediately stood out.

Webster’s has several definitions for the word aught. Two caught our eye.

As we read them, these two definition merged and became one – Anything At All.

We are on a mission to empower women to build anything at all.

We believe women can do anything at all.

We believe entrepreneurship can be for anyone at all.

We believe you can accomplish anything at all through entrepreneurship.

We hope when you see Aught, it’s a reminder to you that you can do anything at all. That you can redefine what entrepreneurship means for you, your company, your family or your community. Here at Aught, we’ll be cheering you on. 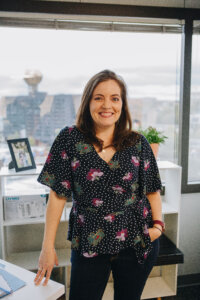 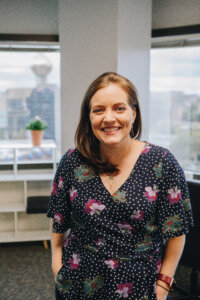 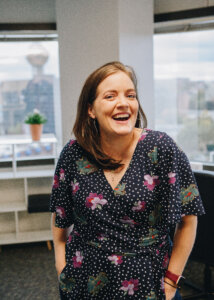 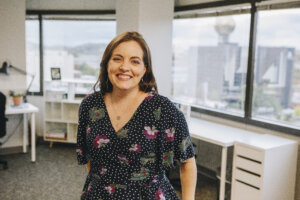 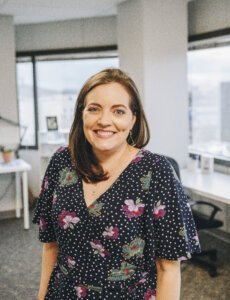