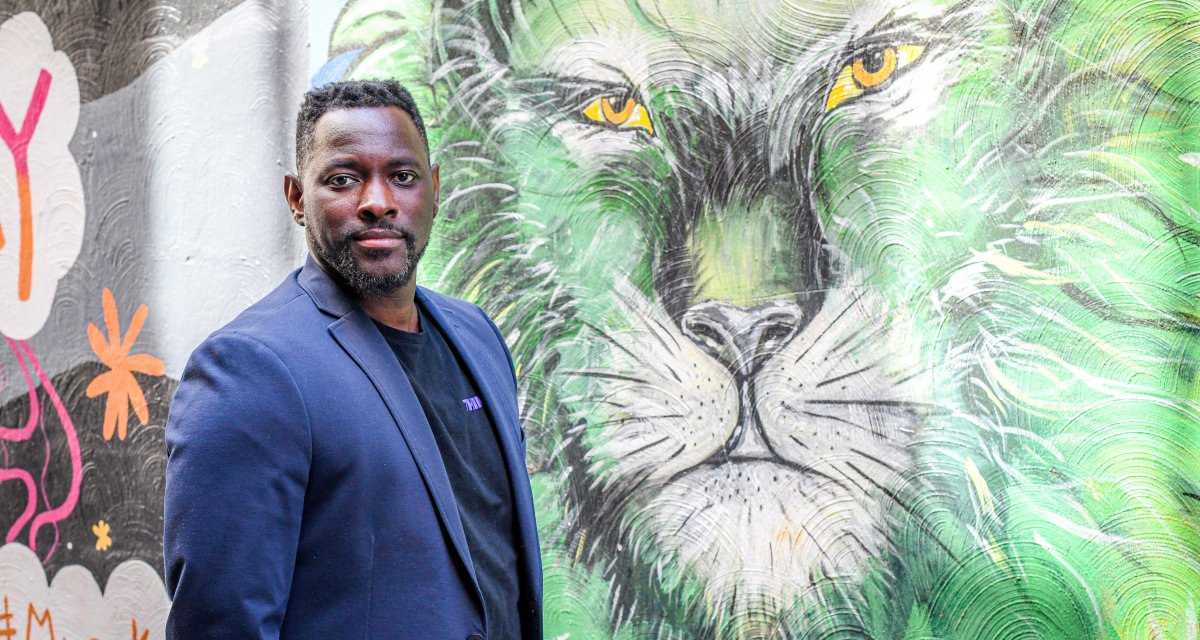 Like many, Doug found himself pushed into entrepreneurship by the throes of corporate America. When it came time to decide how to move forward, he knew he wanted to make a bigger impact than he had previously made in the tech field; he just didn’t know how. So he began researching to find another way to help and make life easier for people. Enter: cognitive development.

Doug started Think Up to address the “mental obesity” with which many people live. Through research, he knows that our brains are capable of much more than we require of them. His company is intended to train brains to think and communicate more efficiently, for more effective performance and better relationships. With a background in science and engineering, he is using his passion for making things better to build a new culture and mentality around the way the brain works, to create stronger teams and communities.

“Rather than wishing, let’s put ourselves in the position [to do better] by doing something; that starts with the cognitive development process”

With cognitive development, you’re fighting beliefs. You can’t see your brain and you can’t really tell what you’re good at or bad at. What’s your level of comprehension? We often hear that people use 10% of your brain. That’s a myth. You use your entire brain. The problem is, how many neurons is your brain using to accomplish automatic things? 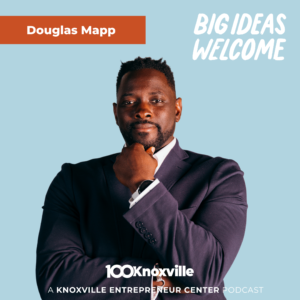 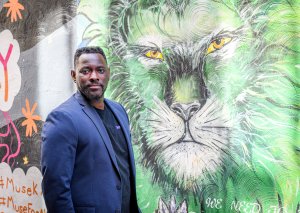 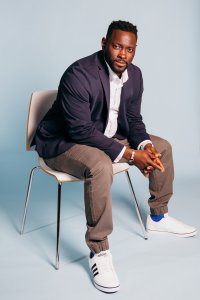