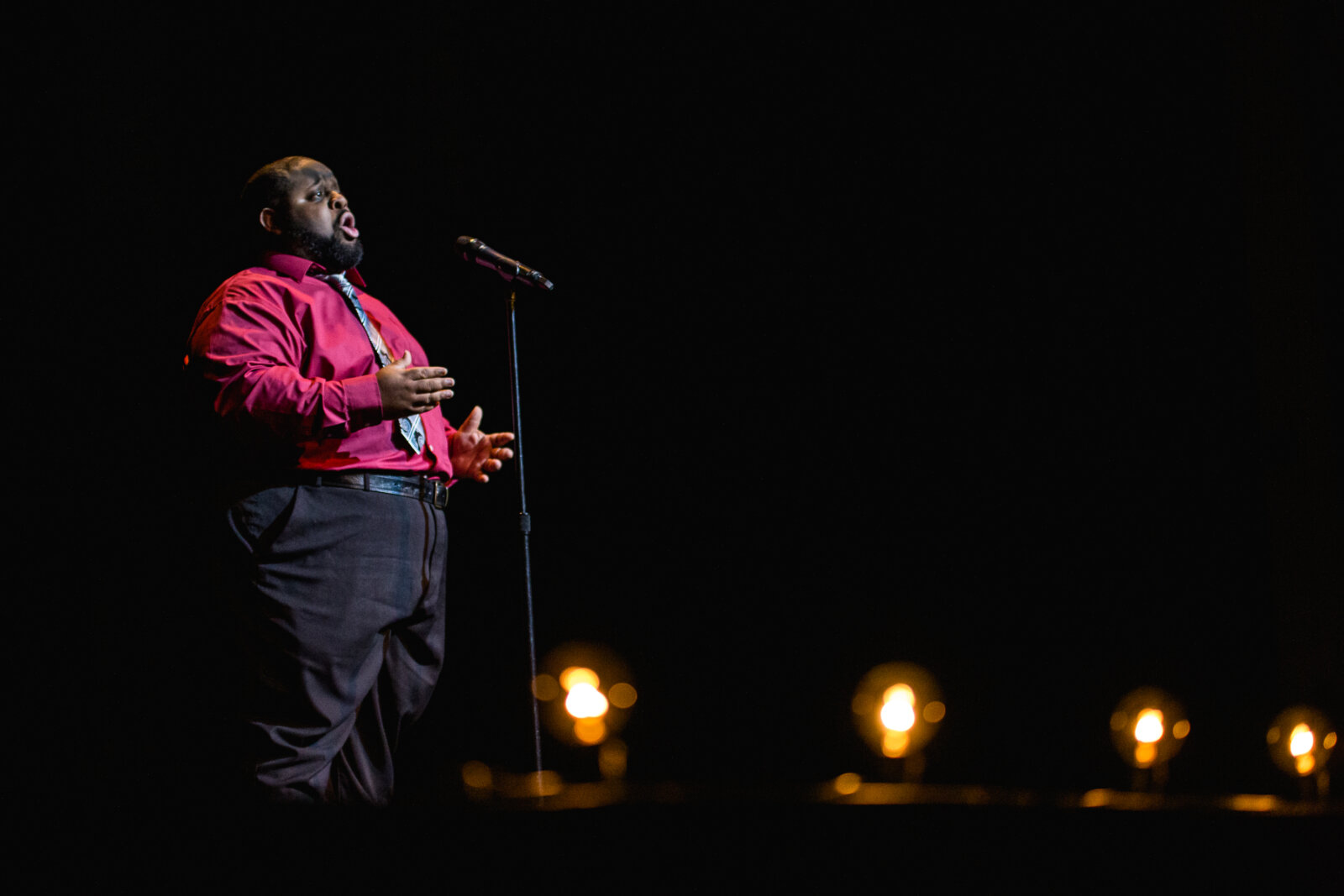 Brandon Gibson’s original work, “I Can’t Breathe” had its world premiere with Marble City Opera in February 2022. But he has been recognized long before this for his dramatic baritone voice and multi-faceted contributions to Knoxville.

Brandon Gibson has been telling stories through his writing, acting and vocal performances for as long as he can remember. Since moving to Knoxville as a high school sophomore, Gibson has worked with the Clarence Brown Theatre, University of Tennessee Opera Theatre, and the Marble City Opera. In February 2022, Gibson premiered his original libretto titled “I Can’t Breathe,” which is a social-justice themed opera that explores police brutality, racism, and loss. The all-around talent is no stranger to creative collaboration, and he credits Knoxville for providing a community that values it as much as he does.

“I cherish the connection forged between storyteller and listener, performer and audience. As a creator, I live for those moments when you’re so caught up in the character or the work that you lose yourself for a moment.” 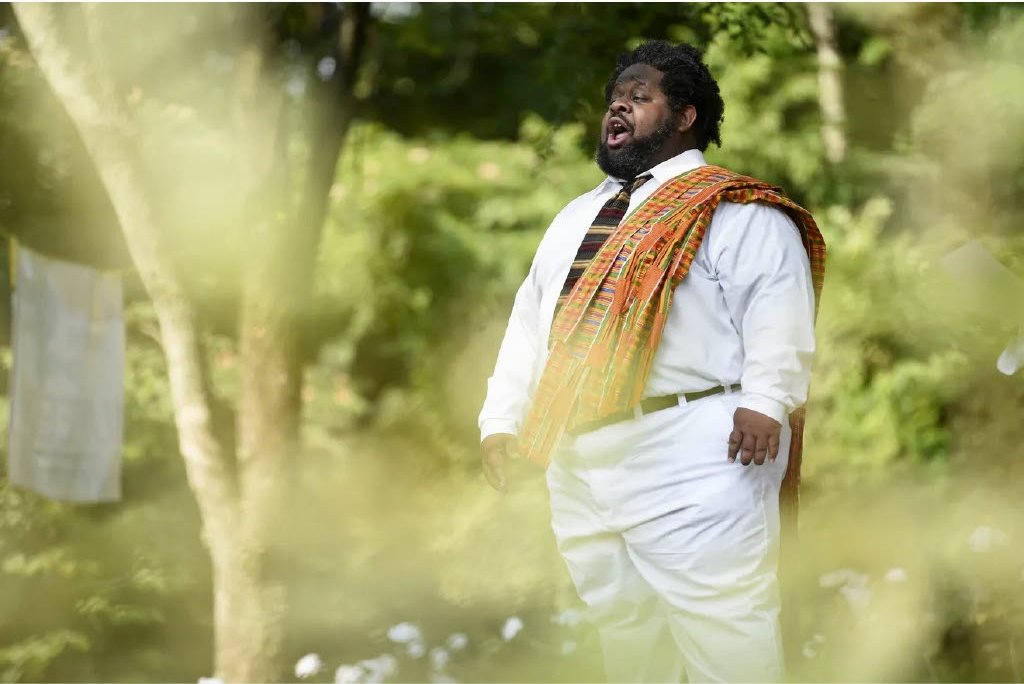 In Their Own Words

I love to tell stories.

Written, sung, acted out, recited, it doesn’t matter. I cherish the connection forged between storyteller and listener, performer and audience. As a creator, I live for those moments when you’re so caught up in the character or the work that you lose yourself for a moment. When the audience is right there with you, along for the ride and awash in the moment.

Professionally, I’m known mostly for my singing voice. I am a classically trained dramatic baritone and have been singing around Knoxville practically since I moved here as a sophomore in high school. I started off studying Vocal Performance at UT and began singing in shows with UT Opera Theater and in the chorus for Knoxville Opera. Eventually, I developed a love for musical theater and began studying acting and doing shows with the Clarence Brown Theater.

From there, I just never stopped. I’ve done Shakespeare plays, contemporary plays and musicals, accompanied dance performances and slam poetry readings, sung background on hip-hop singles and a metal album, sung with orchestras and concert bands, for church services and city of Knoxville special events, with jazz musicians, funk bands, rock and blues bands, been in 20+ operas… a little bit of everything musically.

In addition to my theatrical and musical work, I also do voice-overs for documentaries, the occasional commercial, and regularly write up reviews, interviews, and essays for Blank Newspaper. Before the pandemic (and hopefully again soon), I also worked as a master of ceremonies for concerts, festivals, and nonprofit fundraisers. When I’m not doing any of that, I also serve as the Managing Director for Marble City Opera; true to form, I do a little bit of everything with them too.

During the pandemic, I wrote an original libretto (lyrics and story) for a new social justice-themed opera titled “I Can’t Breathe” that examines police brutality, racism, and loss while exploring the everyday lives of the people who are affected by them. The opera will have its world premiere with Marble City Opera in February 2022. Following the Knoxville world premiere, additional performances will be mounted independently by Opera Columbus, Cleveland Opera Theatre, and Pacific Opera Project.

I love to collaborate, and I’m grateful to live in a community that embraces its creative spirit the way that Knoxville does. 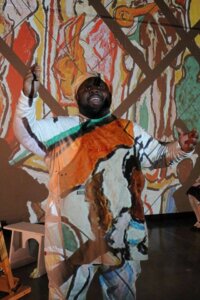 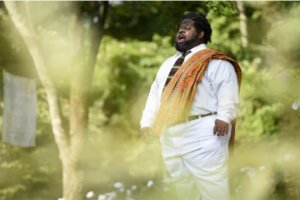 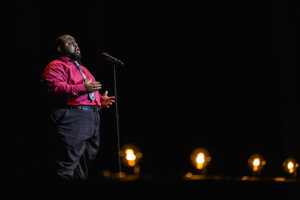