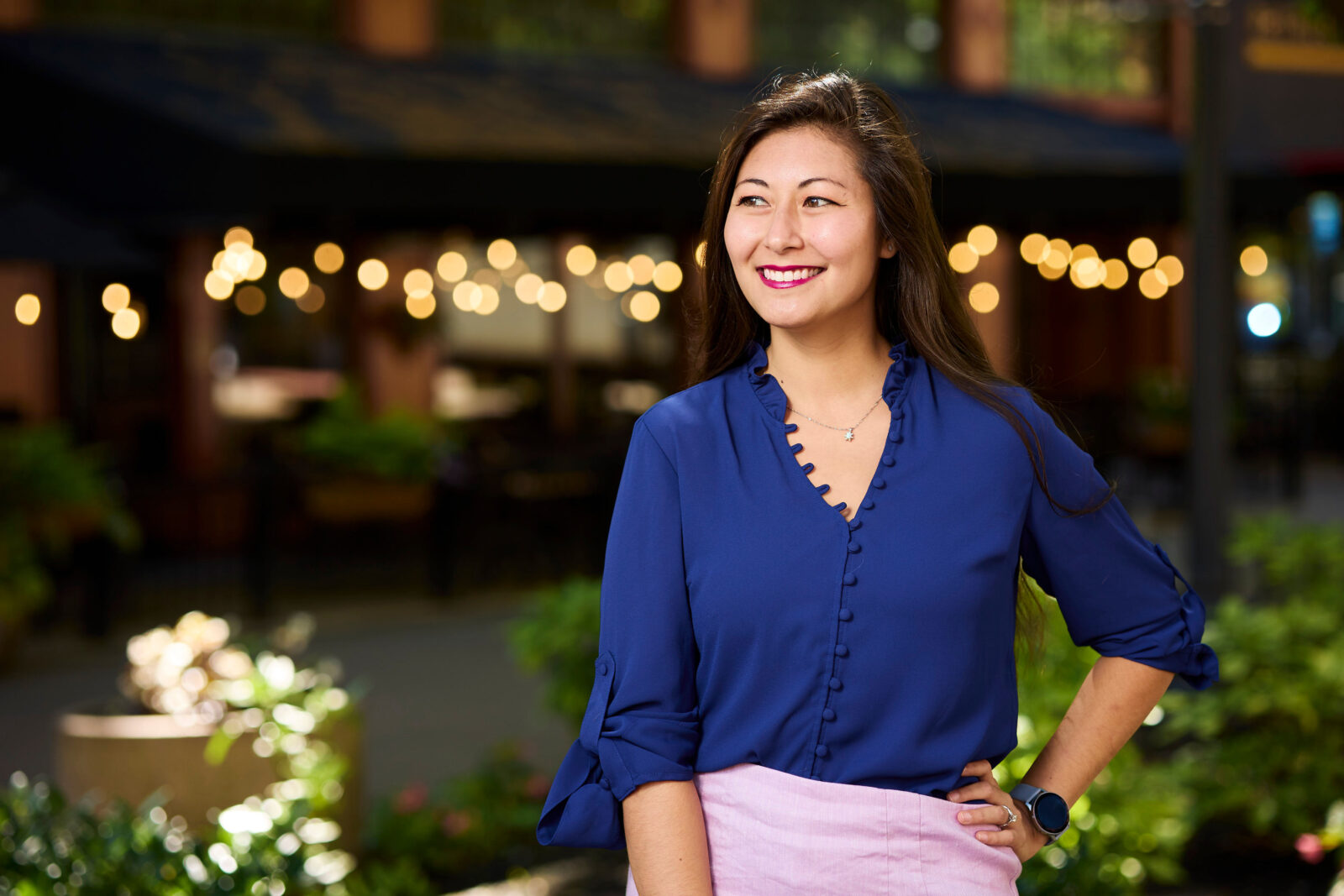 Azsha has always admired the art of animation. However, as a little girl, she learned that no one actually lived inside the TVs, making all the shows. After that realization, Azsha aspired to become one of those people making magic on the other side of the screen.

Azsha turned dreams into reality, and today works as a full-time voice over artist. Through Azsha White Productions, she also offers recording equipment, as well as animation and commercial productions.

“My dream for being a presenter or stage host was as long as I was at least five years old. My earliest memories are looking at a television and going ‘I wish I could be that voice’ or be in that.” 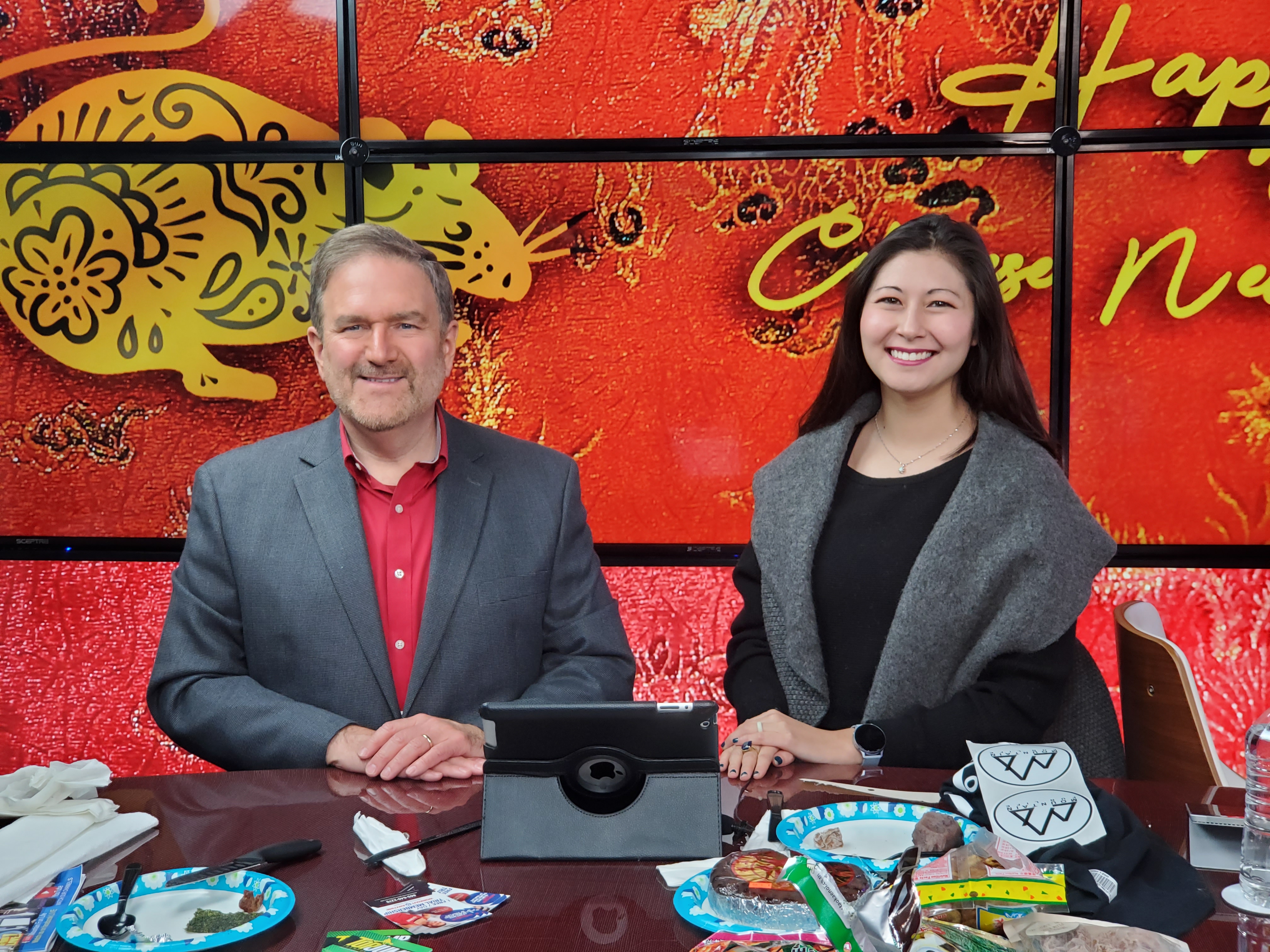 Everyone remembers the question ‘What do you want to be when you grow up?’ And we all remember answers like, ‘Policeman, Fireman, Mom’. But, what about the kids who had different answers than the ‘usual’ ones? What happened to them and their dreams? And what were their dreams?

Rewind back to a small, young girl, who watched a lot of PBS Kids, Zoom, Pokémon and more. Whenever she watched tv, she would peer into the slots on the side, and look for the people who lived inside and made all the shows. After bringing it up, she learned that. No one lived inside. Well, this meant that… People had to voice everything that she saw. And from there, the dream was born.

Now, this dream is not something she aspired to chase. In fact, she would often say other answers as she grew older and even went to college at the University of TV. But, for those who ever really listened or asked, she would also follow up with ‘But, if I could have any job in the whole world, I would want to be a voice on an animation, or a television host!’.

She began to study, watch, listen, and mimic television hosts on tv, or voice actors on shows she would watch. All in the name of fun. But how in the world does someone become a tv host or a voice over artist? No one seemed to know.

But, then one day, back in 2014, Azsha met a woman named Kumi Alderman, founder of the East TN Asian Cultural Center. A freshman at the time at UTK, Azsha jumped at the chance to work with Kumi in co-founding the Knox Asian Festival. It was going to be small. Both had a dream of sharing the diverse cultures in Asia. Starting with just a few hundred attendees the first year, the last Festival back in 2019, recorded over 65,000 attendees. Azsha no longer runs around handling aspects of the show like she did her first two years, but rather hosts the event on stage. From there, she was picked up to host the East TN Chinese New Year with Rachel Rui, who works at the University of Tennessee as the Director of Asia Engagement & Communications Director. This only continued to grow her experience working in front of crowds ranging from 2-3 people all the way into the tens of thousands. These experiences also allowed her to air on both television and radio in the Knoxville area to promote events. Fast forward to 2019 and Azsha’s voice began to be recognized by her employer. They figured she could record the voice systems for their clients. After successfully doing these, Azsha thought that now was her chance to try not only continuing being an event host but the ultimate… Voice over artist. She quickly met with Frank Murphy, a long-time radio host and improver. He offered information, advice, ideas, and contacts on how to get started. With this information in hand, Azsha got her home studio up and running and started her own business January 3, 2020.

Since then, she has been working with local Knoxville customers like the McGhee Tyson Airport and customers both nationwide and international.

Business started small but has only continued to grow! Since working as a voice artist in Knoxville, she has also been starring locally in commercials and television episodes for the local Knoxville area. Now, on a normal day, you can catch Azsha either recording in her booth or running around Knoxville for shoots.

Starting your own business and learning all the ins and outs has been an interesting journey. It has also been quite the eye opener seeing how everything leads into the next. And it is not like it happened quickly either. The journey began 7 years ago, in 2014. I cannot wait to see where I go from here. Who else I meet? And what else I am going to learn. There is just so much the entrepreneur community can teach one another. 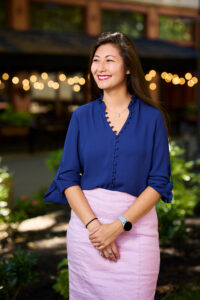 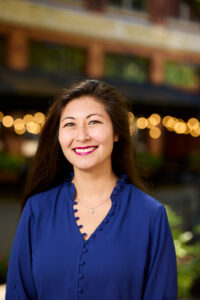 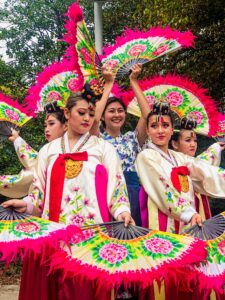 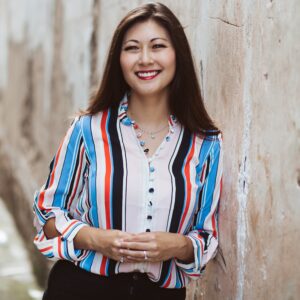 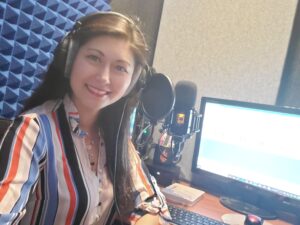